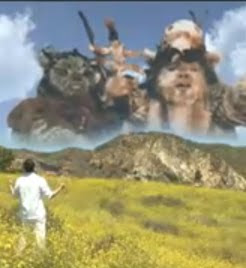 It's been a quarter of a century now, people, since the Rebels won the day
They destroyed that evil empire and the galaxy was saved
Han Solo, Luke, Leia, Lando -- they're the heroes we all recall
But let's not forget about their big-hearted friends who are only one meter tall

I'm talking about the Ewoks
They were more than just cute, cuddly bears
Let's give some credit to the Ewoks
Without their help, the Alliance didn't have a prayer.

I was surfin' the Star Wars message boards and Lord, I was shocked to read
All the haters puttin' down the Ewoks -- they say they ruined the first trilogy
Well, they may have been added for the children and they may have been comic relief
And it may not make sense that they could beat Stormtroopers with such primitive weaponry

But why you hatin' on the Ewoks?
Tell me what did they ever do to you?
Where's the love for the Ewoks?
Let's give it up 'cause it's long overdue (clap your hands now)

After Princess Leia crashed her Speederbike, who had our sister's back? (the Ewoks!)
And who was it that led the Rebels to the bunker backdoor for their sneak attack? (the Ewoks!)
And at the end of Act 2 when all was lookin' bad, who set those captured Rebels free (the Ewoks!)
Can somebody remind me who throws the hottest treetop parties in the galaxy?
You know he's talking about the Ewoks
They've still got it goin' on after twenty-five years
Ewoks! Sing it loud so all those haters can hear 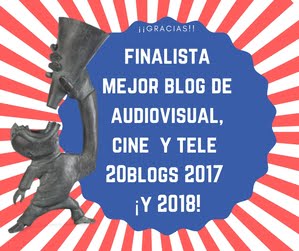